Memory is one of the unique qualities of a glassy system. The relaxation of a glass to equilibrium contains information on the excitation time, an eect often refer to as “aging”. We demonstrate that under the right conditions a glass can also posses a dierent type of memory. We study the conductance relaxation of electron glasses which are fabricated at low temperatures. Remarkably, the dynamics are found to depend not only on the ambient measurement temperature but also on the maximum temperature to which the system was exposed. Hence the system “remembers” its highest temperature. This eect may be qualitatively understood in terms of energy barriers and local minima in conguration space and therefore may be a general property of the glass state.

The samples studied in this research are discontinuous metal fil 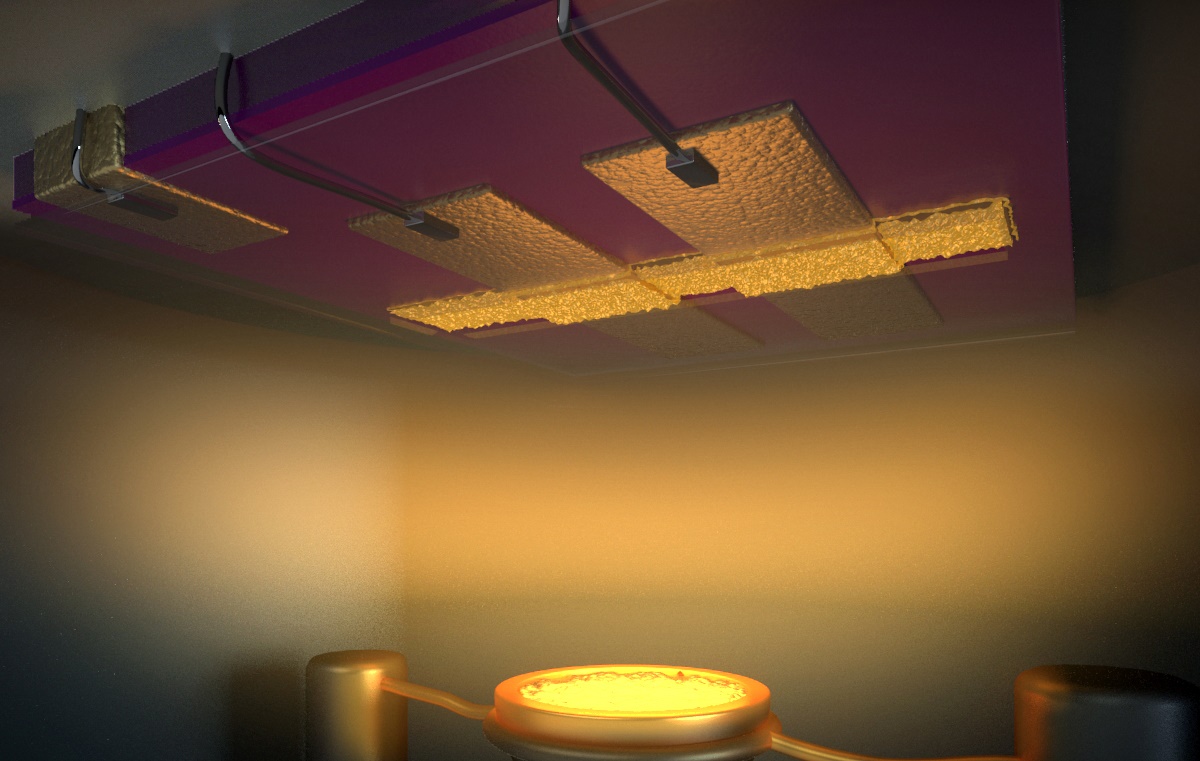 ms which have been shown to exhibit glassy dynamics. A major advantage of these samples is that they can be fabricated using a technique called “quench condensation” by which a thin metal film is evaporated on a substrate that is held at cryogenic temperatures and ultra-high vacuum as illustrated in the figures This technique allows one to fabricate samples at temperatures in the range 10-300K. Since even at T=300K the conductance exhibits slow relaxation one can assume that throughout the entire fabrication temperature range the system is in the glass state.